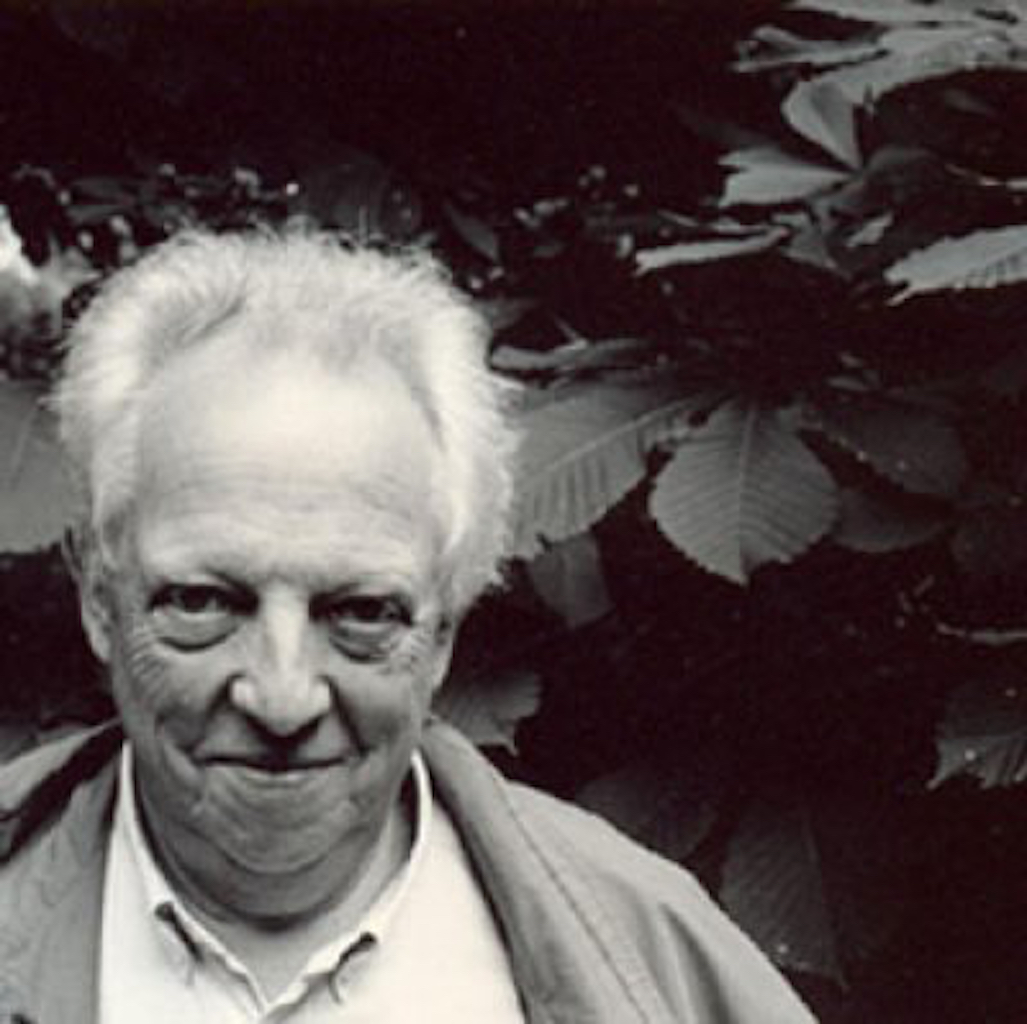 Bio: Born 21 March 1934 in Lessines, Belgium. Father, Paul Vaneigem, was a Socialist, anticlerical railway worker. Mother's name: Marguerite Tilte. Between 1951 and 1956, Raoul pursued and obtained a degree in Roman philology at the Free University of Brussels. Between 1956 and 1964, he was a professor at the Ecole Normale de Nivelles. In 1960, he sent his work about French poetry to Henri Lefebvre, who then forwarded it to Guy Debord. In 1961, he joined the Situationist International, and remained a member until his resignation in November 1970. Between 1964 and 1972, he was the editor of the Encyclopedia of the Current World. In 1986, he began work on an Encyclopedia Universalis. Especially in the 1990s and 2000s, he published a great many nonfiction books, as well as a novel. The father of three children, he now splits his time between Belgium and Barcelona.


Reviews of his books

The Movement of the Free Spirit (1986)
A Declaration of the Rights of Human Beings: On the Sovereignty of Life as Surpassing the Rights of Man (2000).

Pre-Situationist:
Isidore Ducasse and the Count of Lautreamont in the Poesies 1958
Fragments pour une Poetique 1960

Situationist Orientation Debate:
Notes on the orientation of the SI March 1970
Several precise points 23 April 1970
Note of synthesis for the meeting of 19 May 1970 May 1970
Letter of resignation from the Situationist International, 14 November 1970